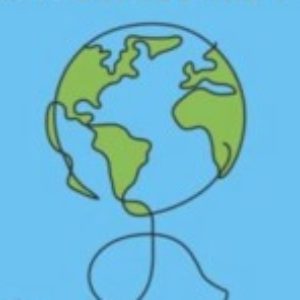 This is our seed group for discussing the topics raised in Purpose Mindset, and more importantly, to hear your success stories.

Please confirm you want to block this member.

You will no longer be able to:

Please note: This action will also remove this member from your connections and send a report to the site admin. Please allow a few minutes for this process to complete.